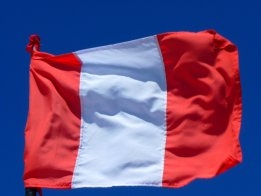 Repsol says it has started the production and sale of IMO2020 compliant VLSFO bunkers from its Refineria La Pampilla in Callao, Peru.

The firm's first VLSFO sale in Peru was completed December 28 in the port of Callao, where the company has its 15,000 MT capacity bunker barge, Adrian.

"This new activity is aimed at satisfying the demand for new fuels occasioned by the recent implementation of the IMO regulation to reduce emissions in maritime transportation," the company said in an emailed note.

Repsol also produces VLSFO at its refineries in Spain, and also sells IMO2020 compliant product at the ports of Algeciras, Barcelona, Valencia, A Coruña, Lima, and Singapore.

Supply will also commence at the port of Ferrol in the near future, it added.