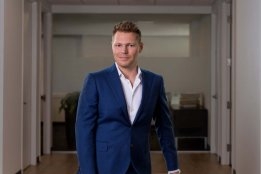 Erik Enersen has joined the company's Stamford office as a bunker trader as of December, the company said in an emailed statement on Friday. Enersen had previously worked for sister company Bunker One in Houston since May of last year, according to his LinkedIn profile.

"Erik has a bachelor's degree in marine transportation along with a United States Coast Guard Unlimited Tonnage Oceans Licence from the New York State Maritime Academy," the company said in the statement.

The firm is seeking to hire candidates with a bachelor's degree and good written and spoken English.