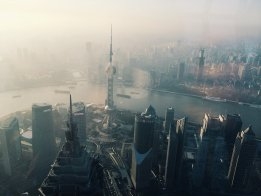 6,000 metric tonnes have been produced by its Shangahi refinery, according to Reuters citing a company publication.

The Shanghai plant is first in China to produce IMO2020-compliant product.

From the start of next year, all ships must use bunker fuel capped at 0.5% sulfur unless they have the necessary equipment installed, called scrubbers, to remove excess sulfur from their emissions. Ships failing to comply with the regulation could face prosecution.

The company's network in the region now covers 27 ports in Greece, seven ports in Egypt and 20 ports in Turkey.

Conference to take place in London on September 29.