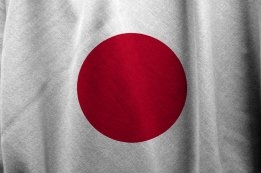 The Japanese authorities are preparing to lend their support to calls for a 2050 net-zero emissions target for shipping.

Japan's delegation plans to back the 2050 target at the next IMO Marine Environment Protection Committee meeting, Japanese broadcaster NHK reported on Tuesday.

The IMO's current target for shipping is a cut of at least 50% in total GHG emissions from 2008's level by 2050, but pressure is growing to set more ambitious goals.

Last week nine users of shipping including Amazon, IKEA and Unilever pledged to use only freight services powered by zero-carbon bunkers from 2040.

Hormuz is a physical supplier in Oman, winning the contract to launch physical bunker supply at Sohar in August.