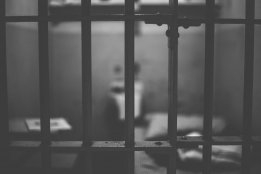 The authorities in China have already uncovered two cases of non-compliance with the International Maritime Organization's new 0.50% sulfur limit for marine fuels, according to insurance association the Standard Club.

The second was caught burning non-compliant fuel in Xiamen, but had been at berth there for nearly six days after changing over to compliant fuel, the Standard Club said.

In the second case it is likely that high-sulfur residue from fuels bunkered earlier caused the infraction, the P&I club said, and this ship was ordered to take measures to clean its fuel system.

It remains unclear whether the MSA will impose fines in either case, the P&I club said.

Success of programme paves way for wider use.