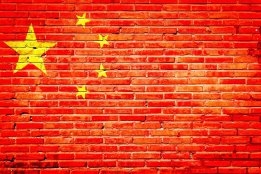 Bonded fuel oil exports were down by 5.7% compared with the same period a year ago, the report said citing customs data.

"Fewer inquiries were seen and the market seems quieter since early June as high bunker prices start to bite... demand in May was definitely above June levels," a Zhoushan-based bunker supplier was quoted as saying.

Tight avails in the port pushed up prices as imports of fuel oil fell on the back of high import cost, market sources were reported as saying.

A Zhoushan-based bunker supplier was hopeful of replenishment cargoes arriving in the port this month.

Fast Energy currently holds a 35% stake in CCK Petroleum, and is proposing to increase that stake to 70%.

Three barges in particular -- the Maximus, the Atticus and the Amelia -- are named in the circular as being covered by the ban.

To promote and develop application strategies for the alt bunker fuel.