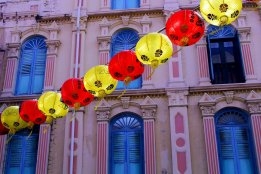 Marine fuel sellers in Singapore, the world's largest bunkering hub, saw a small drop in demand for the second month in a row in June, according to preliminary data from the country's Maritime and Port Authority (MPA).

The decline adds to a similar fall in May, after several months of gains before that.

Vessel calls to Singapore for bunkering dropped by 3.2% from a year earlier to 3,178 ships, meaning the average stem size rose by a marginal 0.1% on the year to about 1,205 mt.

"We will continue with our focus both on this region and global expansion," IME says.