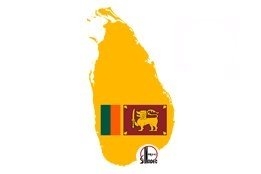 Leading political figures in Sri Lanka have again criticized the handing over of Hambantota port to Chinese interests.

Speaking at a recent election rally, Prime Minister Mahinda Rajapaksa suggested ministers could have objected to the deal at the time, but stayed silent in return for "additional benefits".

“I will not name people. But there was no need to sell the port. The profits are now going to a foreign country,” he was quoted by local news outlet Colombo Gazette as saying.

Control of the port was handed over to Chinese interests by the previous government in 2017 on a 99-year lease.

Bunkering operations at the port were subsequently awarded to China's Sinopec.

New Technical Guidance Published on Methanol as a Marine Fuel

About 3,000 mt of fuel in total was recovered from the Wakashio by Wednesday.