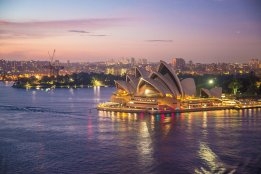 Australian crude may be able to find a home in the bunker market. File Image / Pixabay

Australian energy company Woodside Petroleum plans to alter the quality of its Vincent crude oil to make it suitable as a blending component for very low sulfur fuel oil (VLSFO), according to news agency Reuters.

The company plans to shut off the Cimatti field in Western Australia to raise the average flash point of the Vincent blend, Reuters reported Thursday.

While many crudes have a low enough sulfur content to be considered as a blending component for VLSFO, few have a high enough flash point to comply with standard bunker specification.