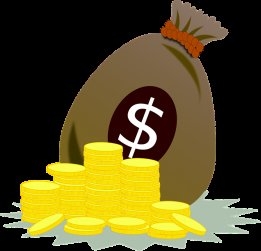 Of the 14 men charged to date, 11 are Singaporeans and three are Vietnamese.

Eight of the Singaporeans were employees of Shell Eastern Petroleum while two others worked for bunker fuel company Sentek.

One of the Sentek staff, a cargo officer, is accused of receiving stolen goods on a Singapore-owned and -flagged ship, Sentek 26, according to Reuters citing court documents.

The other Singaporean worked for Intertek, a UK-owned quality control company whose business areas include oil products. Contacted by Ship & Bunker, a spokesperson for Intertek in Singapore said that the investigation was ongoing and the company would make no further comment for now.

In addition to Sentek 26, two other ships are involved in the case, Prime South and MT Gaea. The Vietnamese nationals have been charged with receiving stolen property aboard these ships, the Reuters report said.

The theft of gasoil from the refinery, which stretches back to July last year, is valued at just under $6 million.

17 arrests were made at the start of the enquiry. The next court date in the case is set for January 22.

The firm used 2.7 million mt of bunkers in the second quarter, up from 2.3 million mt in the same period a year earlier.

The ship was launched at Jiangnan Shipyard this week a year after steel was first cut on the vessel.