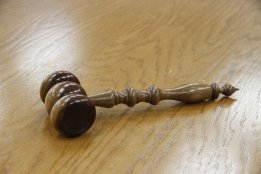 BP's former eastern reginoal director for marine fuels, Clarence Chang Peng Hong, has been given a jail sentence for corruption by a Singapore court.

PPT was set up by the two former executives as a vehicle for advancing their interests with the oil major.

Chang took nearly $4 million in bribes from Koh over a period of four years up to 2010.  Both defendants have filed appeals against their convictions, the report said.

Agunsa currently offers bunkers at 12 Chilean ports by barge, truck or pipe, and at Buenos Aires by barge.