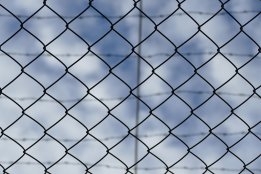 A second ship controlled by troubled bunker trader GP Global has been arrested in India.

The ship's mortage holder, the Bank of Fujairah, is behind the move.

The detained vessel is the 6,900 deadweight tonne bunker tanker GP B4 which is being held at Deendayal, according to marine news provider Tradewinds.

The bank arrested GP Global's GP B3 bunker tanker in September last year.  That vessel is still awaiting sale as bids in the current auction round failed to pass muster, the report said.

Dubai-based GP Global, which was formerly known as Gulf Petrochem Group, got into financial difficulties last year.  Several of the firm's traders have left the company to set up elsewhere.

Supporters of the local bunker industry are concerned that the market share lost last year may not return.

But they predict lower oil prices over the long term.