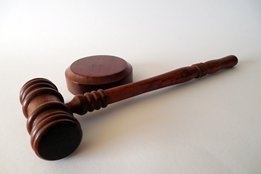 Brightoil's entire Singapore-based bunker tanker fleet has been placed under arrest, the latest records from the Supreme Court of Singapore shows.

The six-strong fleet was detained at various times Wednesday evening, the first at 6:20pm and the sixth at 11:50pm local time

While there has been no immediate comment from Brightoil on the development, the move follows action taken by Rajah & Tann Singapore LLP, the law firm that earlier this month published notice of a winding up order against Brightoil's Singapore operation on behalf of Vietnam-based trader Petrolimex.