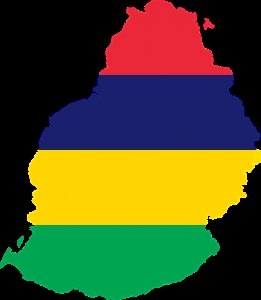 The shipowner has called for LNG bunkers to be available at Mauritius or another southern African destination.

Panagopulos said that such a facility would aid the growth of LNG-fuelled shipping on India-to-Americas shipping routes. At present, there are no plans for LNG bunkering in the region.

LNG is mentioned in the Port Louis master plan 2017 for power generation.

Contacted by Ship & Bunker, the Mauritius Ports Authority said that studies on the use of LNG for power generation had been completed.

"The study on the potential of using LNG at Port Louis for power generation has been carried out. The recommendation is still being studied," the authority said in an email.

"In the port master plan, there is recommendation for the development of LNG facilities at about 6 km south of Port Louis. Further studies are presently in progress," it added.

Forward Ships was started by Panagopulos with aim of building, owning and operating a fleet of LNG-fuelled cargo ships.