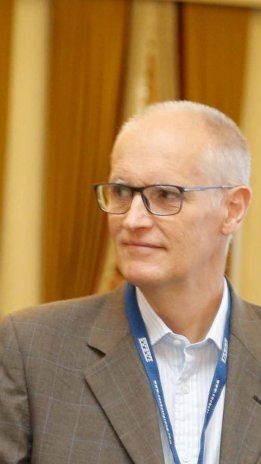 A specific facility to deliver IMO2020 grade bunker fuel to shipping has been set up at the southern Mediterranean port of Augusta.

In addition to the dedicated pipeline, the company has reserved one tank of the double-hull barge Punta Azzurra for loadings of the compliant product.

Panzeri, who is in charge of new projects at Bunker Energy, said the service will be augmented by smaller parcel delivery, at least as low as 100 metric tonnes as long as they are given sufficient notice.

However, Panzeri wouldn't be drawn on the expected demand for the IMO2020 grade fuel at the port.

"With the new facility, we are ready to deliver whatever quantity, small or large," he said.

But analysts warn that demand recovery will still be long and painful.

Anticipation is also keen about OPEC extending its cuts.