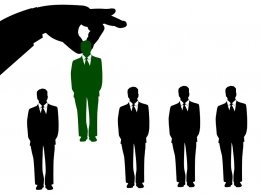 The job market for bunker traders has been busy since the start of 2021. File Image / Pixabay

Christopher Metey has joined the firm's London office as trader as of this month, according to an update to his LinkedIn profile.

Metey was previously a bunker trader for Sea Bunkering International in the Netherlands.

The job market for bunker traders has been busy since the start of 2021, with experienced traders in particular said to be in demand. Several industry figures have predicted consolidation this year as bunker prices rise, and an increase in job moves is likely to be an early sign of it as the wealthier firms seek to poach staff from elsewhere.