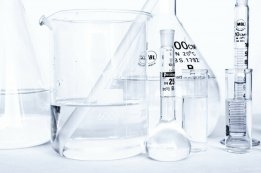 The testing facility is due to come online in October. File Image / Pixabay

The facility will be within a new laboratory the company plans to open near Liverpool, due to come on-line in October, Brookes Bell said in an emailed statement Friday.

The testing facility will test bunkers against ISO 8217 standards "to highlight substandard samples and to help identify the causes and origins of fuel-related problems," the company said.

The wider laboratory will primarily be for metallurgical analysis for customers both in shipping and in other industries, and the facility will also offer paint analysis, according to the statement.