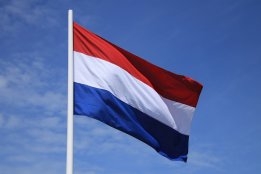 Energy company Shell's Pernis refinery in the Netherlands is due to carry out significant maintenance in the first half of this year.

The 404,000 b/d facility -- Europe's largest refinery -- is due to carry out maintenance on several units over the next five months, news agency Reuters reported on Thursday, citing comments from Shell. The company has not named the specific units involved.

The Pernis refinery is a significant supplier of VLSFO and other bunker fuels to the Northwest European market.

The work will start at the end of January and last until the end of June, according to the Reuters report.

Silber has joined the company as of May as head of business development in New York.

Alekperov has stepped down from his role and his seat on the firm's board as of Thursday.