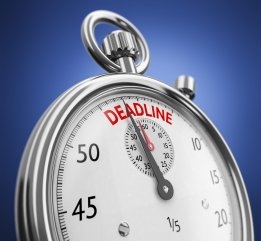 Urgent investment will be needed to help the shipping inudstry meet its decarbonization targets, according to the European Parliament. Image Credit: File Image / Pixabay

The European Parliament has said there is an urgent need for investment into research on decarbonising shipping.

The European Union's legislative body passed a joint motion Tuesday welcoming the European Commission's Green Deal and its intention to include shipping in the EU's emissions trading scheme.

The motion "underlines the need for measures to move away from the use of heavy fuel oil and the need for urgent investments in research into new technologies to decarbonise the shipping sector, and in the development of zero-emission and green ships."

Shipping has thus far been excluded from the European emissions trading scheme, but is due to be added later this year.

The proposal is due to be considered at the next meeting of the IMO's Marine Environment Protection Committee later this year.

The system could cut fuel consumption by as much as 3% while using LNG.

The sails will be able to reduce the ship's fuel consumption by up to 25%.