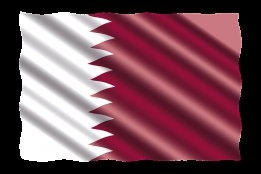 Very low sulfur fuel oil is now available at the port of Ras Laffan, Qatar, in the Middle East Gulf, according to local media reports.

Regional oil company Qatar Petroleum is supplying the grade ahead of the global switch to bunker fuel capped at 0.5% sulfur, according to its website.

Bunkering at Ras Laffan has been in place since 2017 to cater for the Qatargas LNG fleet as well as other ships making calls at the port.

Qatar's energy minister welcomed the move which he said was in line "with environmental objectives of Qatar National Vision 2030", according to the statement.

The 2017 initiative to set up port bunkering services emerged after trade sanctions were imposed on the Gulf state by its regional neighbours.

The firm will be licensed to supply LNG bunkers at Zhoushan.