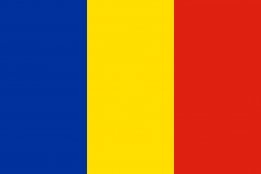 The company made its first VLSFO delivery at the port of Constanta at the end of last year following a €3 million investment over two years at the Petrobrazi facility, it said in a statement on its website Friday.

The move will start to reduce Romania's reliance on imported bunker fuels, OMV said, and there will be production of at least 70,000 mt/year of VLSFO at Petrobrazi.

The production forecast is "subject to production optimization to meet demand and maximize value added," the company said.

OMV Petrom is a subsidiary of Austria-based oil company OMV.

By January of this year 180 CST HSFO represented just 0.02% of total marine fuel demand in Singapore.

But one analyst says over 1 million BPD in cuts are required.