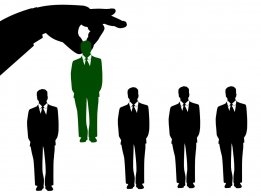 Miles is due to start work on 1 February. Image Credit: File Image / Pixabay

Miles has been the company's chief operating officer since 2014, and starts his new job on 1 February.

After a fundraising campaign in 2019 the company now has sufficient funds to operate until at least the end of this year, it said.

Supplier has concluded the acquisition of the 8.000 DWT Emma Cosulich.

More Gains For Oil, But OPEC Said To Be Extending Cuts Anyway

The cartel will reportedly extend their cuts until midyear 2020.