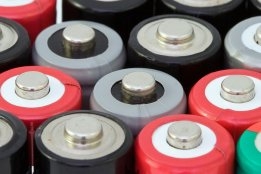 A tie up between cruise operator Carnival and battery maker Corvus Energy will put electrical power on 13 of the former's ships.

The energy technology will be installed on Carnvial subsidiary Aida Cruises's ships which are in the process of being switched to have liquified natural gas (LNG) as their main source of power.

The majority of the fleet should have made the transition to LNG/electrical power by 2023, the company is reported as saying by TTG Media.

By the end of next year, 12 out of the 13-strong fleet will be able to use shoreside power when docked at the quayside.

The authorities required the ship to discharge the excess fuel oil.