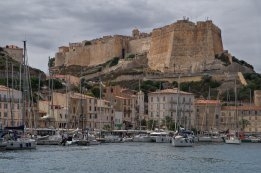 An oil slick off in the Mediterranean close to the French island of Corsica could pose a pollution threat.

The pollution was detected on June 11 and the oil slick was reported to stretch in two layers over 35 kilometers, according to local French radio station Riveria Radio.

According to the Maritimes Prefecture, the slick had drifted to the south of the island by June 13.

An investigation has been opened by the public prosecutor's office in Marseilles to determine the cause of the spill.

Three ships that were present in the area where the pollution was located are to be checked, the report said.

But business outlook improving as it moves towards resuming full operations.