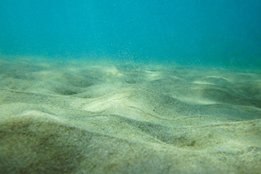 A scheme to use hydrogen as a marine fuel by storing it under the seabed is being mooted for Norway's offshore market.

This would be stored on the seabed where it would be supplied to offshore facilities on the Norwegian continental shelf, according to a report in technical news provider Marine Propulsion.

Oil services firm TechnipFMC is behind the idea. It has linked up with hydrogen power consultancy Hyon to examine the engineering side of the project including subsea energy storage.

A similar plan to use hydrogen for shortsea shipping was reported by Ship & Bunker earlier this week.

MUFG points to China as a marker for remarkable gains in the second half of 2020.

Of the VLSFO samples examined by testing company VPS in May, those from Europe had the highest proportion of off-specification findings.