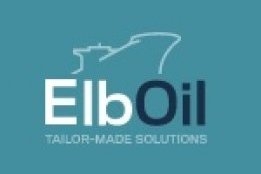 ElbOil has added a new trader at its offices in Hamburg, Germany.

Simon Kelly joined the operation as Senior Bunker Trader this month, according to an update on his LinkedIn profile.

The addition comes as ElbOil last week said it was also looking to hire a Senior Bunker Trader at its offices in the UK.

Earlier this year the company added Sukh Sanghera as a new bunker trader at its London offices.

ElbOil has offices in Hamburg, Jesterburg, Zug, London and Singapore.

Wärtsilä units will be placed on vessels that operate in the Mediterranean Sea.