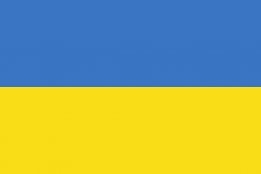 The ship has been at the Ukrainian port since February 2022. File Image / Pixabay

A fire has broken out on a Turkish-owned ship at the Ukrainian port of Kherson after the vessel was struck by a missile on Tuesday.

The 3,900 DWT general cargo vessel Tuzla was hit by a missile at Kherson on Tuesday, news agency Reuters reported on Wednesday. The ship has been at the port since February 2022 and is operated by Cayeli Shipping.

A total of 12 Turkish ships not covered by the UN-brokered Black Sea grain deal are currently stuck at Ukrainian ports, according to the report.

Much of the shipping industry has been avoiding the Black Sea since the outbreak of the war in Ukraine last year.

The company is looking for candidates with fluent English and a degree.