Tricks of the Bunker Trade: Cappuccino Bunkers, an Illustrated Guide to Loss Prevention

The Cappuccino effect still remains one of the most common and widely used 'mal-practices' in the bunkering industry to-date.

Despite lots of articles and loss prevention bulletins being issued by various P&I Clubs, we are still seeing lot of vessel's falling victim to this ill-practice.

Often our expertise is called upon at the next port of call when the vessel just five days into her voyage after stemming bunkers would discover a sudden "disappearance" of 30-40 MT overnight.

It is then too late for us or anyone to do anything!

The short article that follows focuses only on "cappuccino bunker effect" giving the reader a better understanding and grasp of the subject matter.

What is the Cappuccino Effect?

Cappuccino effect essentially may be described as frothing/bubbling effect caused by compressed air blown through the delivery hose. The aerated bunkers when sounded will give the impression that the fuel is delivered as ordered. In fact after sometime when the entrapped air in suspension settles out of the fuel oil the oil level drops and a short fall is discovered. In large bunker deliveries this could be considerable with huge financial implications.

We have often been asked why the flow meter cannot detect the air being introduced in the system and compensate accordingly. Well, most flow meters in use today are of either the wrong type or the wrong size. In other words are not technologically advanced. All the standard flow meters will only measure the volume of throughput and not the actual mass of fuel being delivered. As a result when is air introduced into the system, which is essentially 'small air bubbles' - the flow meter will register it as volume.

However, there are flow meters out in the market which are capable of measuring the true quantity (mass) of the fuel delivered. One such meter is the 'Coriolis Mass Meter' - it has been in existence for quite some time now and only getting better. Coriolis meters take direct mass flow measurements using the Coriolis Effect (a deflection of moving objects when they are viewed in a rotating reference frame – we won't be discussing this effect as this is beyond the scope of this article). Coriolis meters are less sensitive to pressure, temperature, viscosity, and density changes, allowing them to measure liquids, slurries and gases accurately without the need for compensation. These meters having no moving parts require little maintenance however, the initial cost and line modifications is usually a deterrent for many ship operators for not installing it.

Before Fuel Transfer - At the time of opening gauge fuel oil should be observed from ullage hatches for any foam on the surface of the bunkers. Foam may also be detected on the ullage tape. If there is no foam then the oil level on the tape should appear distinct with no entrained bubbles. If by observation of the tape and the surface of the fuel you suspect entrained air then obtain a sample of the fuel by lowering a weighted bottle into the tank. Pour the sample into a clean glass jar and observe carefully for signs of foam or bubbles.

If these observations show entrained air the Chief Engineer should not allow the bunkering to start and notify the Owners / Charterers immediately. The barge Master should be issued with a letter of protest. If the barge Master decides to disconnect from the ship and go to another location then the agent should immediately inform the port authority and try to establish where the barge has gone. All relevant times and facts should be recorded in the deck log book.

During Fuel Transfer - If the Chief Engineer has not observed any entrained air during the initial barge survey it is still possible that air can be introduced to the barge tanks or the delivery line during the pumping period for example by introducing air into the system by crack opening the suction valve of an empty bunker tank while pumping from other tanks. Hence it is important for the Chief Engineers to continue gauging the ship's receiving tanks while the bunkering is in progress as air bubbles would be readily seen on the sounding tape.

The Singapore Bunkering Procedure SS 600 prohibits the use of compressed air from bottles or compressors during the pumping period or during stripping and line clearing. It should be confirmed with the barge Master that he will follow this procedure (Reference SS600 paragraphs 1.12.10/11/12/13). Stripping of barge tanks can also introduce air and stripping should only be performed at the end of the delivery for a short period of time. The barge Master must agree to inform the Chief Engineer when he intends to start stripping and when it has been completed.

Ship's crew and surveyor need to be alert during bunkering and check for the following signs:

After Fuel Transfer - It is also possible to introduce air into the delivery line during blowing through at high pressure. Therefore it is imperative that the barge informs the ship before and after blowing through is completed so that the ship crew can be extra vigilant during this period.
The ship's bunker manifold valve should be checked shut before gauging of the vessel's tanks.

Note that hose jerking or evidence of sporadic bubbles superficial in nature after line blowing or stripping of tanks is fairly common and should not be construed as evidence of mal-practices. 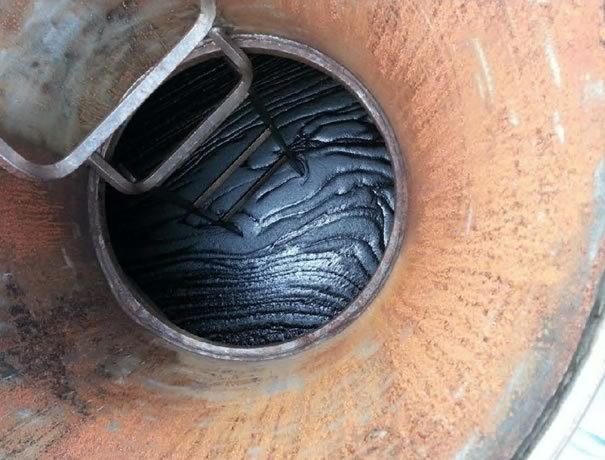 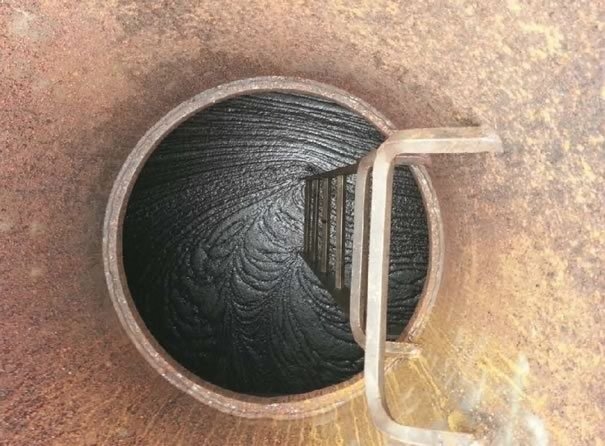 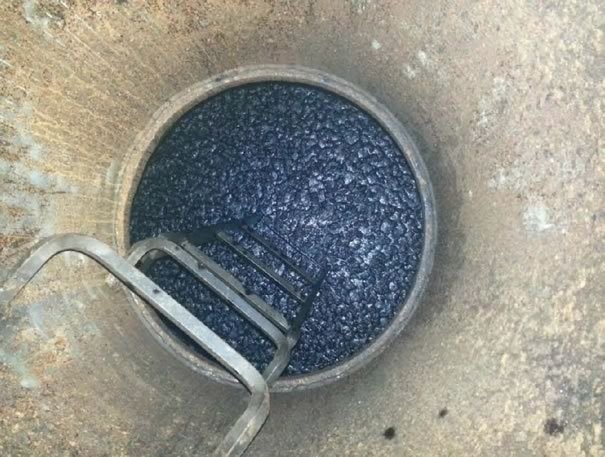 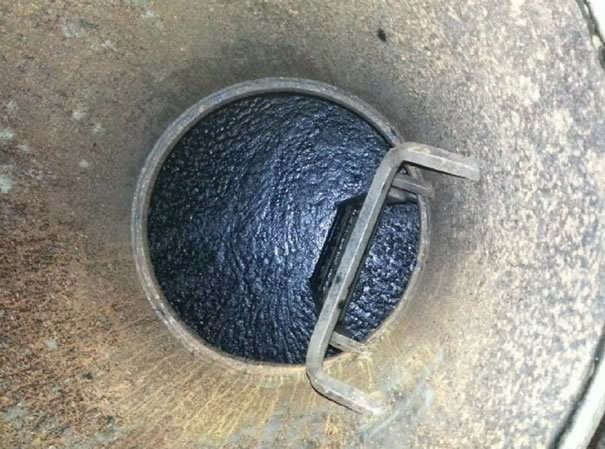 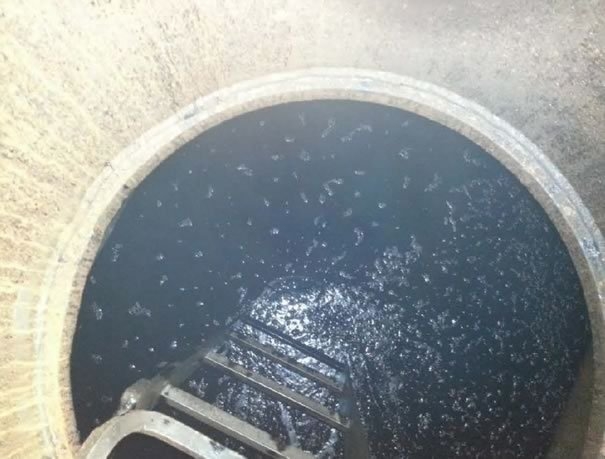 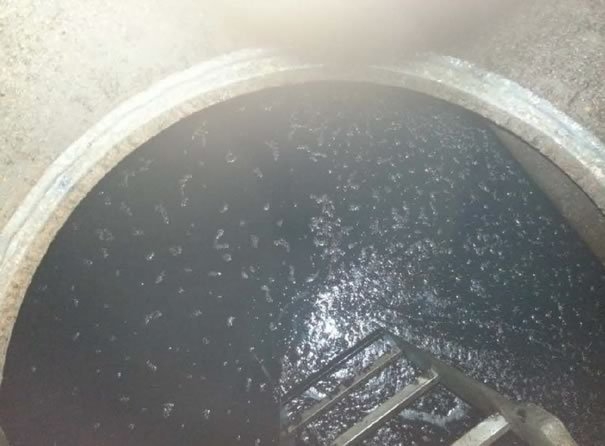 Disclaimer: This article is based on the author's own research, knowledge and experience in the subject matter and references used from various P&I LP bulletins and should only be used for reference rather than being taken as a legal advice for any particular case or used for any other purpose.

The barge -- built at Astilleros de Murueta in Erandio and owned by Mureloil -- is the first of its kind to supply bunkers in Europe.