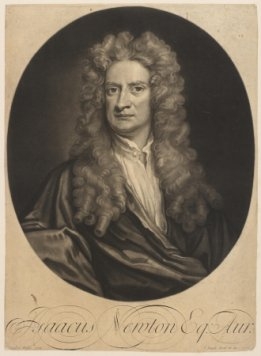 The UK's Royal Society, the oldest national scientific institution in the world, has lent its support to the use of ammonia as a marine fuel to help shipping cut its greenhouse gas (GHG) emissions.

The organisation published a policy briefing document Wednesday on ammonia's potential as a zero-carbon store of energy, pointing out its use in shipping as a case study of a potentially promising area.

"Potential alternative low-carbon energy vectors, such as lithium batteries and liquid-to-gas expansion systems, have a much lower energy density than all chemical storage options and their suitability is dependent on the energy demands of the journey."

Analysts say the move is all about politics and little to do with declining stocks.

Torben Østergaard-Nielsen will become chairman of the company's board, while current chairman Klaus Nyborg will be moved to vice chairman, as well as chairman of Bunker Holding.

The firm has taken on more capital from existing investors AP Moller Holding and Cargill, as well as new investment from equity company PSG Equity.