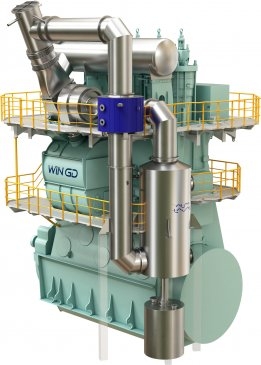 Methane slip is a major roadblock to the progress of LNG as an alternative bunker fuel, as the small quantities of natural gas released during LNG bunkering have a huge impact on its overall claim to reduce greenhouse gas emissions.

"However, methane has a higher global warming potential than CO2, which makes the unburned fraction a concern.

"Regulations may or may not appear, but methane slip must be addressed if we are to reach a 50% reduction in marine greenhouse gas emissions by 2050."

Still, some analysts warn that the Covid variant will cause headwinds.