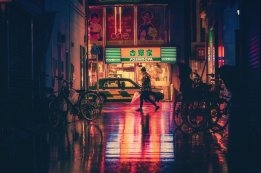 An extended Lunar New Year holiday to contain the spread of the coronavirus has contributed to weakening demand for marine fuels.

Citing trade sources, Reuters reports that the spread of the virus in China has exacerbated the slowdown in demand for marine fuels as prices have followed suite.

If trader opinion canvassed by the report is correct, stabilising fundamentals will mean a shorter period of market instability than first thought.

"The market is stabilising...people are hoarding less and buying bunkers as and when needed," one senior marine fuel trader was quoted as saying.

At the back end of last year, market observers believed market instability and its concomitant price volatility would follow from the start of the new rule on January 1 and last well into 2020.