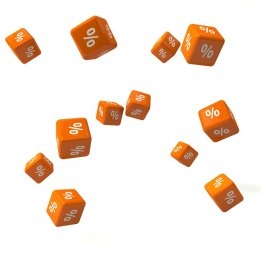 Price reporting agency Argus Media is to start price assessments for low sulfur bunker fuel from the start of next month.

Argus confirmed the move in an emailed reply to Ship & Bunker with more detail to be released shortly.

The price of fuel oil in its various guises is one of the great unknowns of the 2020 sulfur change when the sulfur content of bunker fuel will be capped at 0.5% from its current 3.5%.

There is little disagreement that a price differential between grades of high and low sulfur fuel oil will emerge but deciding the extent of that differential remains guess work.

And while many ship operators may opt to comply with the new rule by using the more expensive distillate grades others see high sulfur plus emissions abatement equipment as the way forward.

Refiners are producing new grades of fuel oil adding to the marine fuels product mix but ship operators have concerns over fuel stability and the risks associated with mixing different grades of fuel.

Availability is another area of concern with the major bunkering hubs seen as relatively risk free while smaller markets may find continuity of supply more difficult.

Certainly, over the short term, a period that could stretch from six months to a year or longer following the rule change at the start of 2020, a dynamic market is expected with concurrent price volatility.

SEA-LNG Backs Both EU and IMO on Maritime GHG Emissions

The organisation supports the European Commission's plans, but would prefer new regulations to be set at the global level by the IMO.