'We Are Ready to Supply Methanol Tomorrow': Bunker One 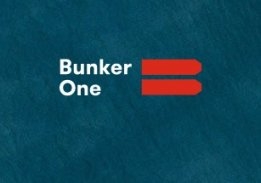 Bunker One is a unit of marine fuels conglomerate Bunker Holding. Image Credit: Bunker One

Marine fuel supplier Bunker One has said it is prepared to supply methanol immediately as soon as demand emerges.

The company will supply the fuel 'as soon as the methanol ship engines arrive', Danish news provider DK Vindkraft reported on Monday citing an interview with Kristian Korsgaard Pedersen, the firm's sales and business development manager.

"We are ready to deliver tomorrow if the customers want it," Pedersen was cited as saying.

Creditors are set to receive their first interim dividend on or after December 29.

Variants will now all be referred to as "renewable synthetic LNG".

The company is looking for candidates with a minimum of five years of experience trading fuel oil.