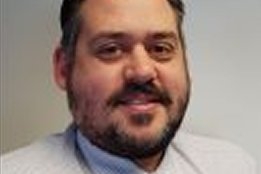 Green is a well known figure within the industry having spent some 15 years within Intertek / Lintec, and has been Intertek ShipCare's Global Technical Manager for over a decade.

He is also an active member of the International Bunker Industry Association and currently serves as its Chairman, a position he took in 2018, having previously acted as the association's Vice-Chairman.

Neither World Fuel Services or Intertek have yet to make an official announcement on the move, which has been confirmed by Green via an update to his LinkedIn profile.

More Coronavirus Woes For Crude, But Prices Could Improve By Summer Says Analyst