HSFO Contamination Discovery May Have Been Too Late for Quality Claims: Gard 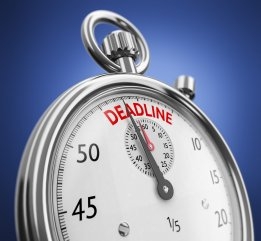 Short contractual time limits for quality claims may have left too little time for purchasers of the contaminated fuel seen recently in Singapore to file these claims against sellers, according to insurance association Gard.

By the MPA's estimation some 80 vessels have seen damage from the chlorinated hydrocarbons found in Singapore HSFO samples in February and March. But because this contamination was found only after extensive testing, there may not have been enough time for quality claims, Gard said in a note on its website on Tuesday.

"The time limits for notification of claims may be so short that it is difficult to obtain test results and notify the bunker suppliers in time," the company said.

"This problem is amplified where bunkers are unsuitable due to a substance that is not part of the standard testing.

"In those circumstances, the contamination is usually only discovered when using the bunkers.

"For example, the chlorinated organic compounds found in HFSO stemmed in Singapore in the first quarter of 2022 were only discovered when vessels began using the bunkers and experienced blackouts, loss of propulsion, high exhaust temperature deviation and excessive sludging in the fuel system.

"The discovery of the problem may be beyond the short time limit within the bunker sale contract to notify the seller of the claim."

Hin Leong Sister Firm Xihe Holdings to be Wound Up

The question now is how Europe will compensate for the lost energy supplies.