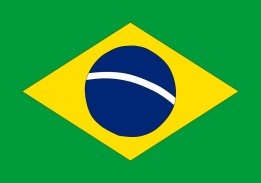 Brazilian oil producer Petrobras increased its fuel oil production by 54% on a yearly basis in the fourth quarter, the company said Thursday.

Fuel oil output jumped to 249,000 b/d in the fourth quarter from 162,000 b/d in the same period a year earlier, Petrobras said in an earnings presentation.

The company noted an "increase in bunker 0.5% production whose appreciation allowed fuel oil exports to grow under more advantageous conditions."

Singapore is the main destination for the company's fuel oil exports, according to the presentation.

The two VLCCs are due for delivery by April 2022.