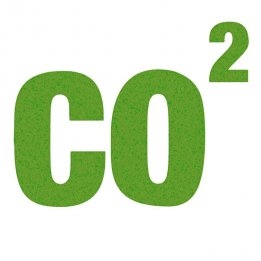 Cutting carbon emissions will be the biggest challenge for the shipping industry in the coming decades. File Image / Pixabay

Shipping company DFDS has set itself a target of cutting its relative greenhouse gas (GHGs) emissions by about 45% by 2030, the company said Tuesday.

The target is slightly tougher than the International Maritime Organization's initial strategy on GHGs, which envisages a carbon dioxide cut of at least 40% from 2008's levels by 2030.

To achieve its aim, DFDS will need to reduce relative GHG emissions by a further 25-35% from 2019's levels over the next decade, it said in a statement on its website.

The company's short-term plan to meet the target "widely consists of minor technical upgrades, including solutions like the use of the correct coatings on vessel hulls and decision support systems," DFDS said.

"But the fleet will also undergo major upgrades, like modifications of bulbs and propellers."

Over the longer term the company will investigate alternative fuels such as ammonia, hydrogen and methanol, it said. The company will also seek to address the 10% of its emissions that occur on land.

From its recent COVID-induced slump.

After slumping in the wake of global measures taken to address the Coronavirus pandemic.