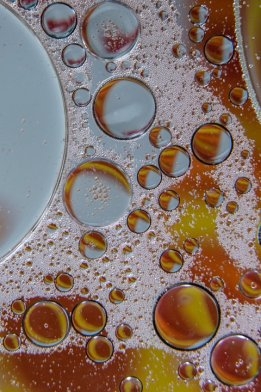 Ship operator Diana Wilhelmsen Management has been fined $2 million by the US authorities over a marine pollution incident.

The firm admitted that one of its ships had dumped oily water into the Atlantic Ocean, according to an Associated Press report.

A de-watering system was used to get rid of the oily water and the action was not recorded in the oil record book as it should have been.

The ship's chief engineer pleaded guilty in December to making a false statement to US Coast Guard inspectors about the existence of a sounding log which is used by inspectors to determine oil record book accuracy.

In addition to the fine and a four-year probation, the firm will be supervised under an environmental compliance plan. The ship in question is called Protef. It docked in New Orleans in June last year knowing that its oil record book was false, the report said.

The firm is aiming for an average loan size of €15-50 million.

The company has four offices worldwide and plans a further expansion.

The Port of Seattle Commission voted to approve the new strategy last week.