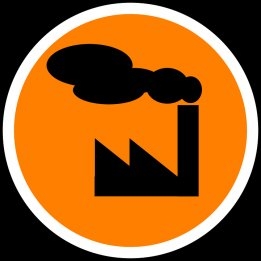 A fire closed down five units of ExxonMobil's Baton Rouge 502,000 barrels per day (b/p) refinery on the US Gulf Coast, according to business news agency Bloomberg.

Reuters reported that the 210,000 b/d crude distillation unit and the 78,000 b/d reformer unit were closed.

The fire started early yesterday and was brought under control after a few hours a company spokeswoman said as reported by local news media.

US stocks of oil products were down data released by the US Energy Information Administration Wednesday showed.

The three new partnerships will be 'crucial' to the pilots and studies the GCMD plans over the next five years, it said.

Meanwhile, India gets much less that it bargained for with Russian oil purchases.