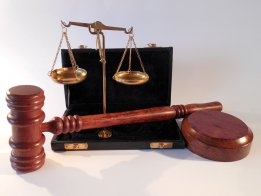 US refiner Valero is being sued by two companies over the alleged provision of off-spec bunker fuel.

The National Shipping Company of Saudi Arabia (NSCSA) and Mexico's Indelpro filed suit against the refiner in the federal courts in Texas last week.

NSCSA paid out over $1.1 million for repairs and replacement fuel for a ship in early May last year while Indelpro alleges that Valero Marketing and Supply knew early that there were problems with the bunker fuel that went on to affect a wide range of ships in the first half of last year.

Valero have yet to comment on the accusations and Reuters reports a spokeswoman did not reply to a request for comment.

Incidences of bad bunker fuel first emerged at Houston but spread to other ports worldwide.