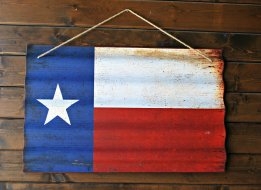 Pilot has filed regulatory applications to build the terminal on Pelican Island to the north of the port, it said in a statement on its website.

The company expects to make a final investment decision on the project in the second half of 2021, and start operations in 2024.

The plan is a significant vote of confidence in LNG having a future as a marine fuel in the US in the era of lowering carbon emissions. In order for liquefied methane to be in accordance with the IMO's plan for shipping to halve its greenhouse gas emissions by 2050, increasingly over the next few decades local supply of biogas or synthetic gas will be needed to blend with or replace the fossil fuel.