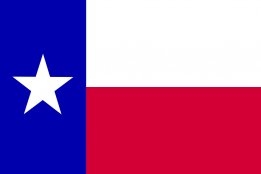 The Texas-based refinery is one of the largest in the US. File Image / Pixabay

An explosion has been reported at ExxonMobil's 560,500 b/d Baytown refinery in Texas, one of the largest refineries in the US.

Four people are thought to have been injured in the explosion, Harris County Sherriff Ed Gonzalez said in a Twitter post on Thursday.

A fire broke out at the facility at about 1am local time on Friday, according to ExxonMobil.

"At this time, emergency vehicles and smoke may be noticeable to the community," the company said.

"We are coordinating with local officials, and working to resolve the issue as soon as possible."

No evacuation or shelter-in-place order has yet been issued, Gonzalez said on Thursday.

Euronav was one of the earliest prominent critics of the emissions-cleaning systems prior to the IMO 2020 transition.