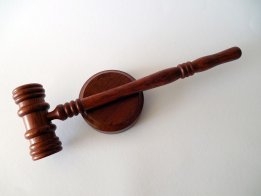 A civil action has been launched in Brazil against commodity trader Trafigura over the alleged bribery of Petrobras employees.

The criminal probe names two Trafigura executives as having approved the bribery, according to legal news provider Lexology.

It is alleged that bribes were used to win business from the Brazilian oil firm. No charges in the case have been filed.

The allegations have emerged as part of the long-running Carwash invesigation into graft at the state-controlled oil firm.

In October Brazilian police said the probe was being extended to include deals on bunker fuel acquired for Petrobras' tanker fleet.