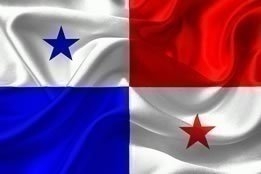 Sales during the three month period were, on average, 33% higher month over month compared to the same period in 2018, the latest official data from Panama Maritime Authority (AMP) shows.

Perhaps indicative of the impact of IMO2020, the average stem size for the three-month Sep to Nov period was just 610 mt, compared to 718 mt for the Jan to Nov period as a whole.

However, HFO sales were only down slightly, making up just under 87% of the overall sales totals for Sep-Nov compared to the more typical 89% seen earlier in the year.