Petrobras to Reduce its Bunker Sulfur Content from 3.5% to 0.5% 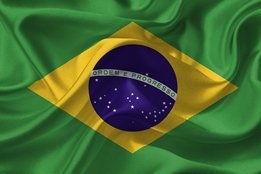 Petrobras has announced that from October 1, 2019 onwards it will reduce the maximum sulfur content on its bunker sales from 3.5% to 0.5%.

The move comes ahead of the upcoming IMO2020 global sulfur cap for marine fuel that comes into force from January 1, 2020.

Its preparations for IMO2020 then saw the firm drop sales of 500 cSt product in May, and last month warned testing for the new IMO2020 grade fuels would result in lower viscosity bunker fuel at the port of Rio de Janeiro.

Kemp takes producers to task for using Covid as an excuse not to boost output.