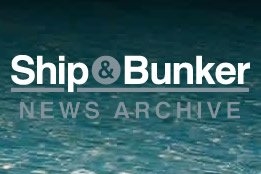 LNG America says it has hired cryogenic storage systems maker Taylor-Wharton to handle front-end engineering and design work for the new liquefied natural gas (LNG) bunker barge that it plans to have in operation by the end of 2015.

"Taylor-Wharton has been actively engaged in the development process and instrumental in helping to develop the critical path time line for a late 2015 in-service date," said Keith Meyer, CEO of LNG America.

Taylor-Wharton has been actively engaged in the development process

"LNG as a transportation fuel and a fuel for the marine market represents a step change in the way LNG is used and we are very pleased to be working on this exciting project with LNG America."

The bunker barges, which will transport LNG from a supply source in Louisiana, are being designed by Crowley Maritime Corp. division Jensen Maritime and classed by the American Bureau of Shipping (ABS).