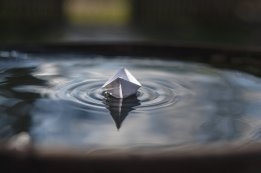 The vessels, which are both controlled by China-based Kunlun Holdings, were detained over the non-payment of mortgage claims, according to maritime news provider Lloyd's List.

The ships, Gas Infinity and Sea Dragon, were released on payment of the outstanding amounts, the report said.