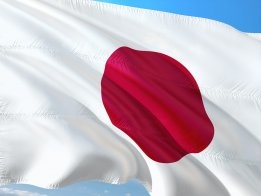 Japan's sales of bonded bunker fuels (sales to international shipping) in August were up compared to the same month a year ago but down on the previous month's sales.

Bunker fuels sales in August stood at 87,000 barrels a day making for an 8% rise over August last year and 0.6% fall over July's figures, according to data from the trade and industry ministry as reported by price-reporting agency Argus Media.

Total consumption of Japanese bunkers is recovering with demand estimated in August to be at 90% of the previous 12 months' demand.

Bulk carrier operations were at similar levels to those in August 2019, the report said citing Japanese shipowners.

Despite reports to the contrary.