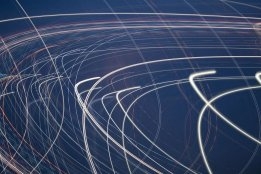 A Japanese marine technology firm has been joined by two others in a consortium to develop hydrogen-fuelled engines.

The group also want to bring together hydrogen storage and fuelling equipement with a hydorgen fuel propulsion system, according to commodity price reporter Argus Media.

As Japan has toughened its greenhouse gas commitments, Japanese shipbuilders have shifted up a gear in the development of greener and zero-emissions vessels, the report said.  By tapping into decarbonisation market potential, the firms can steal a march on their Chinese and South Korean rivals.

The company plans to support the production of 12,000 mt of biomethane.