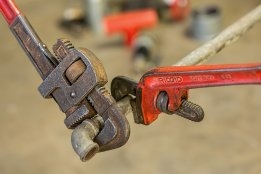 Tighter regulations on the sulfur content of bunker fuel used by ships operating in the Yangtze Delta has lead to tighter supply of marine gasoil in the region.

The cap in the Yangtze Delta emissions control area fell to 0.5% at the start of October sparking an increase in demand for low sulfur fuel.

The change coupled with robust domestic demand has caught the refineries on the hop, according to price reporting agency SP Global Platts.

"The domestic market for gasoil has been tight since early May, right now with the ECA, the tightness is getting worse," a supplier was quoted as saying.

Refineries in China are geared towards the production of higher value products, and do not produce enough fuel oil, where requirements are typically imported, the report said.

In addition, the availability of the alternative low sulfur fuel oil is limited.